Yesterday my son’s preschool class went for a field trip to the Calgary Zoo. It had been years since we’d went, the last time being in 2011, when David was just a baby.

It’s always so awesome to see the kids so enthralled and excited about the animals.

Our first stop was to see the Penguins. This was new to us, and we enjoyed it immensely. The Penguins were so much fun to watch, as they were fed their morning meal. They jumped off the rocks, swam in the water, and called out to each other. It was neat to see so many species of penguins co-existing together. These included the Humboldt Penguins from South America, the Rockhopper Penguins with their funky yellow crest, the Gentoo Penguins, and of course the sleek and beautiful King Penguins from Antarctica. 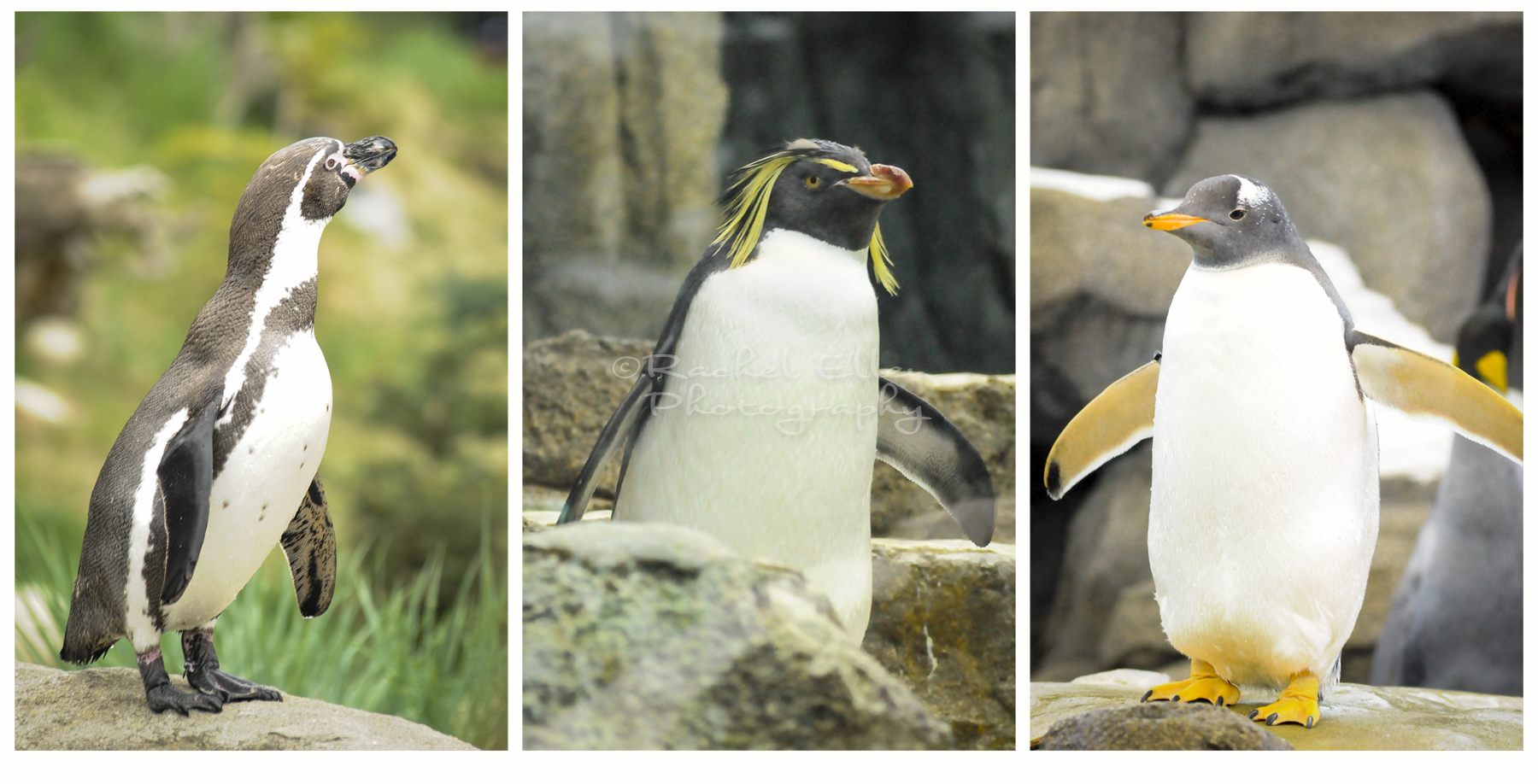 Kids are always amazed by dinosaurs, and my David is one of the biggest dinosaur enthusiasts around, so a walk through the Prehistoric Park was a must. The animatronic dinosaurs were quite life like, and David was so excited to see these creatures that occupy his imagination so predominantly, come to life. 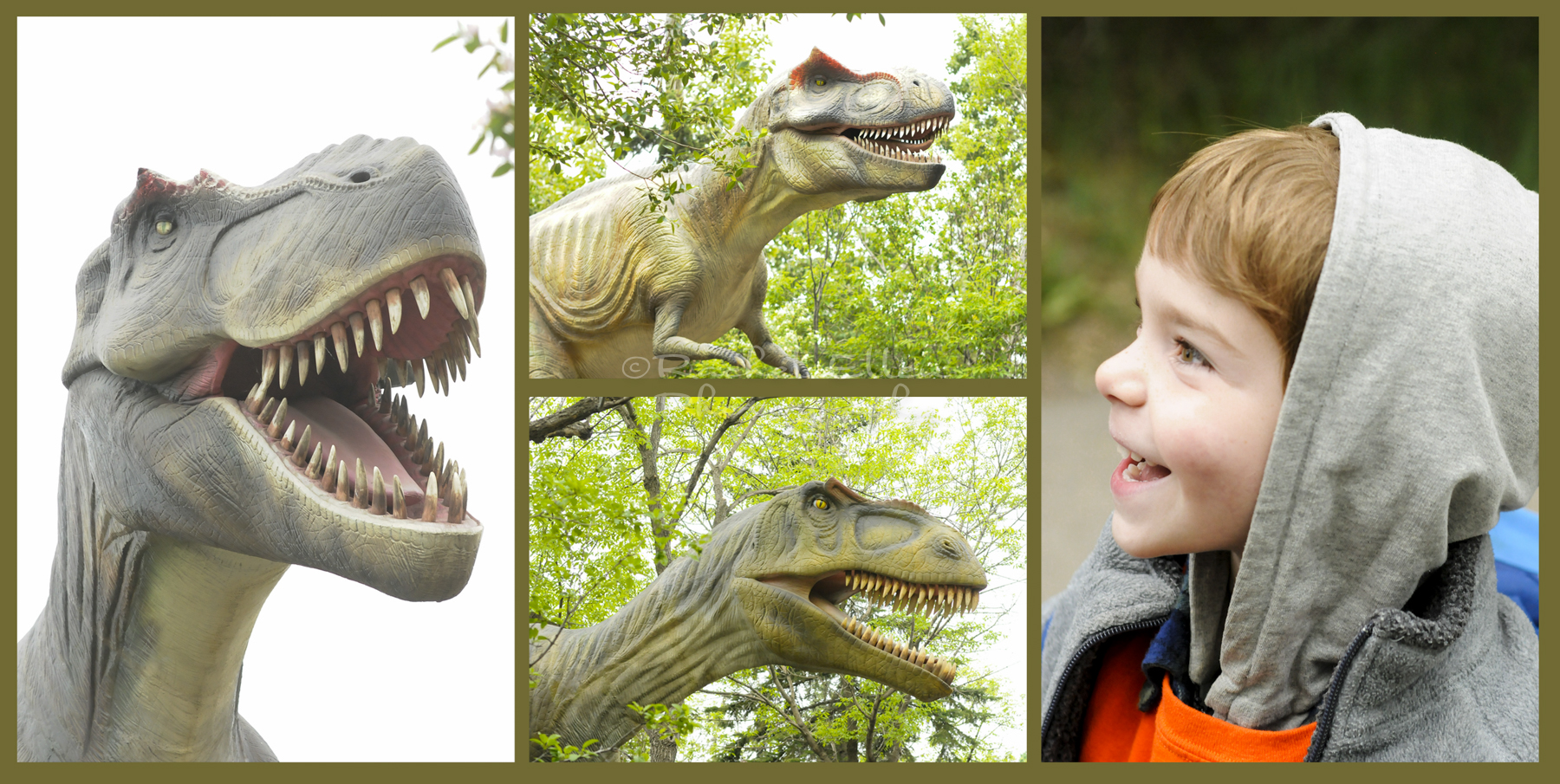 After our trip through the prehistoric past, and a break for lunch, we all needed a warm up in the African Savannah, as the day was very chilly. The hippopotamus has such a comical face, and was really enjoying a drink of water from the hose, before diving back into his tank. 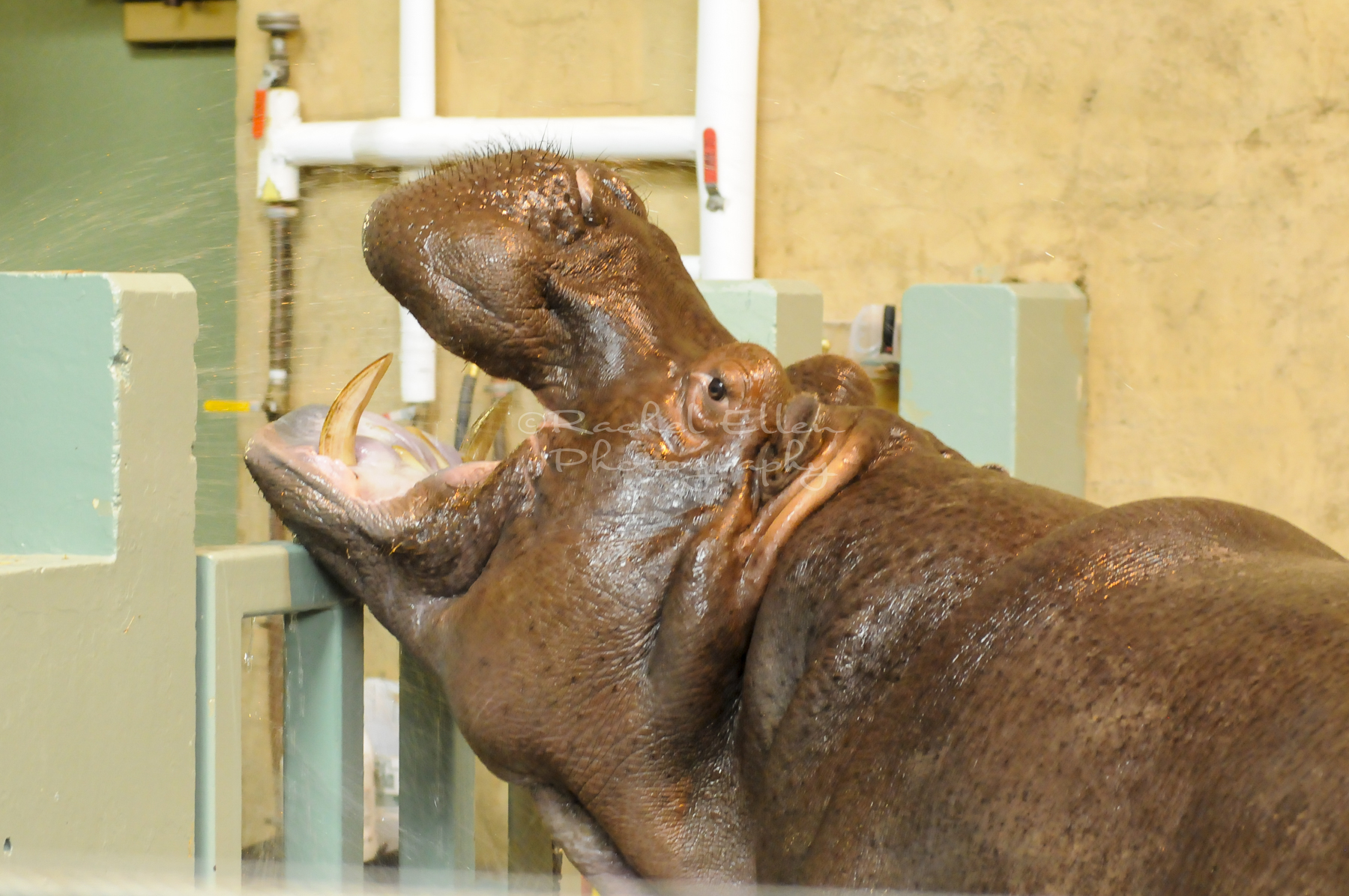 We took note of how the zebras really do have individual, and unique markings.

This was the first time I’d seen the lions put on such a good show. This male particularly was posing very majestically, and I loved the photo op.

The African rainforest warmed our chilly bodies again, as we had a look at the West African Dwarf Crocodile. David loves reptiles, and loved seeing a real crocodile up close.

The gorillas put on a good show for us, coming up so close that you’d almost be able to touch them, if it weren’t for the glass. We watched them roll, play, eat, and at one point the large male silverback made a brief appearance, impressing us with his massive size. 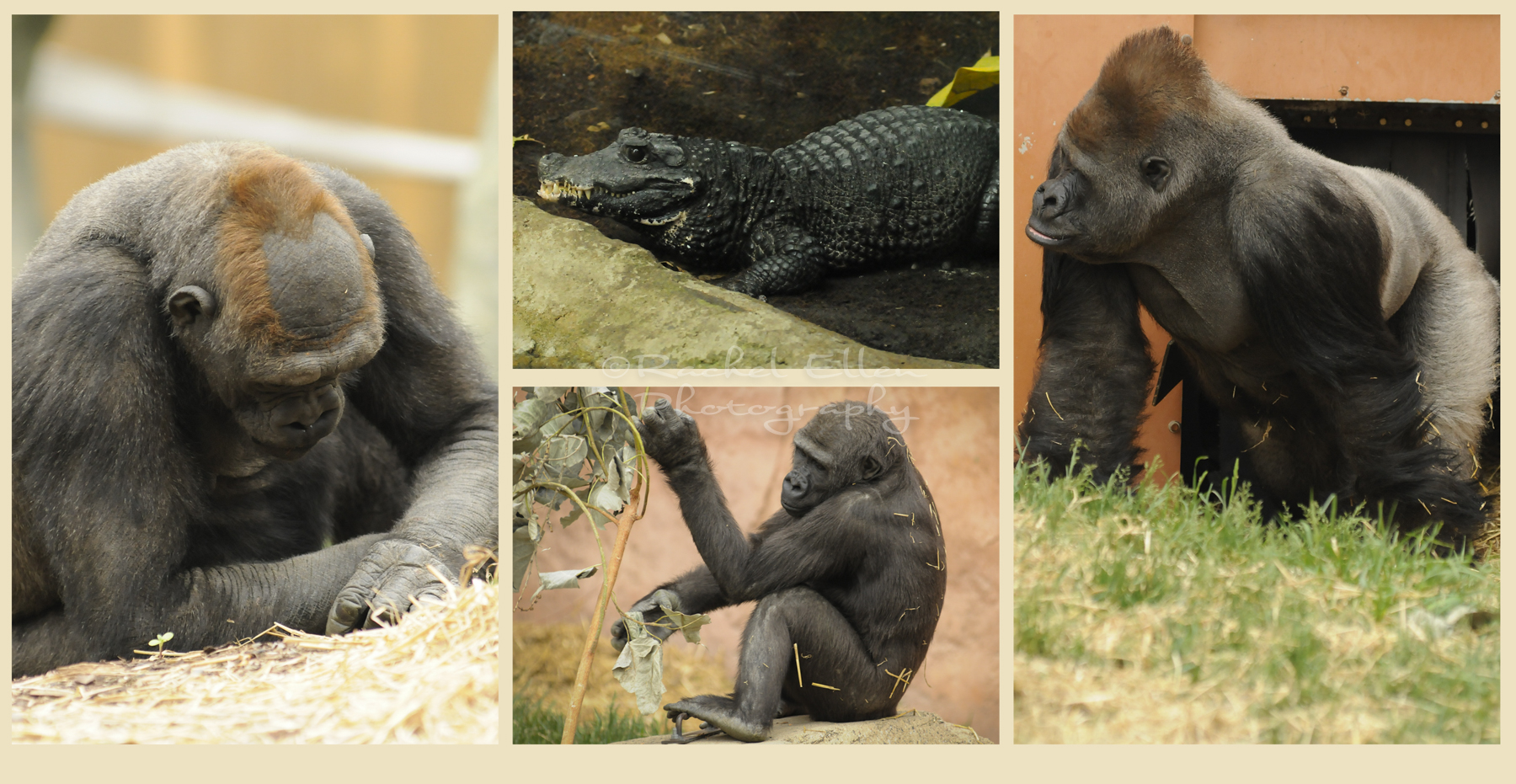 Little pre-school girls love everything pink, so of course the Flamingos were a hit for them. 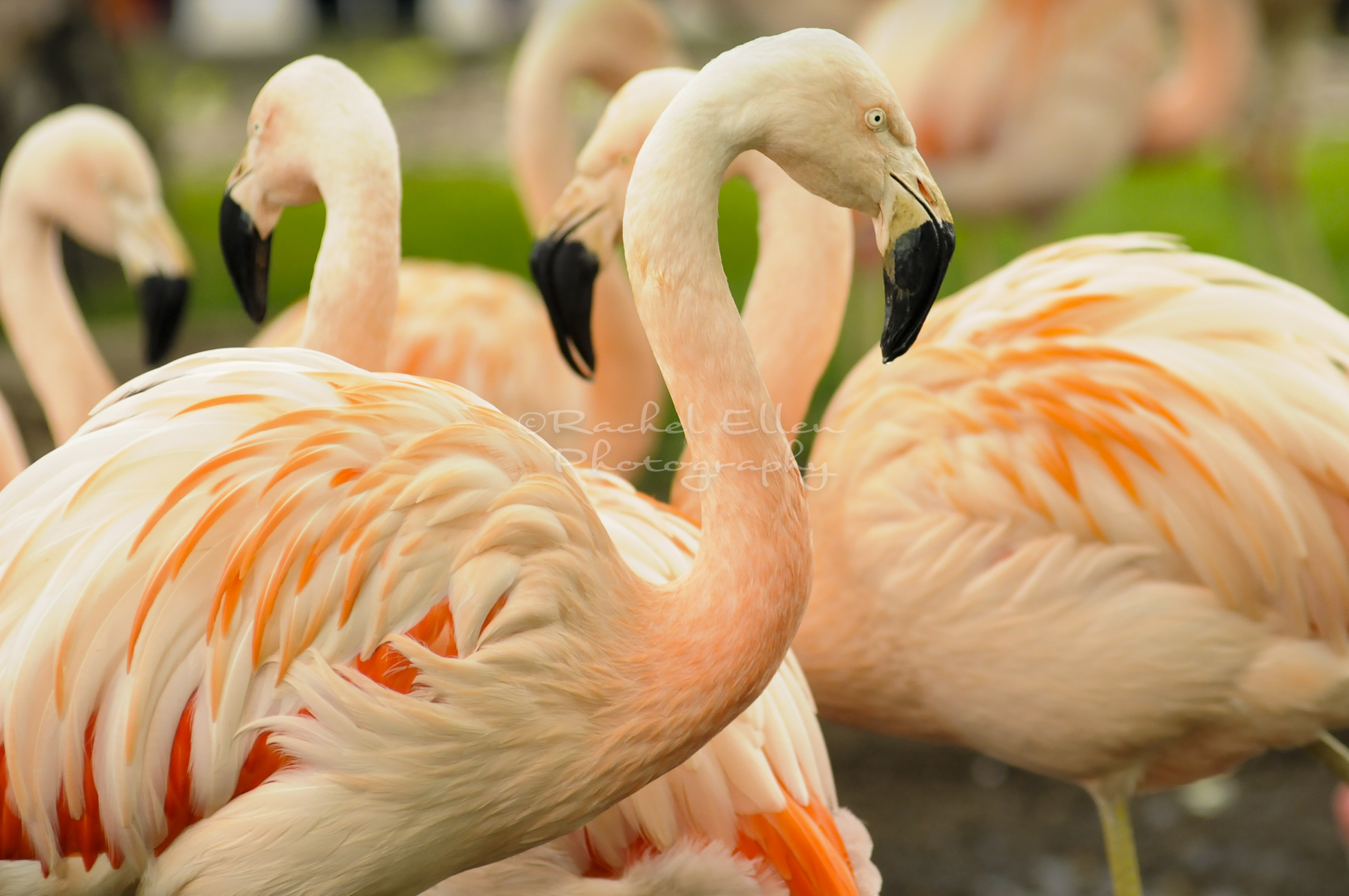 The Butterfly Conservatory exhibit was one of my favourites. I could have easily spent hours getting lost in the beautiful details of each and every flower, but alas it was nearing the end of our visit, so I only had a few brief moments to capture a few images flowers and butterflies. 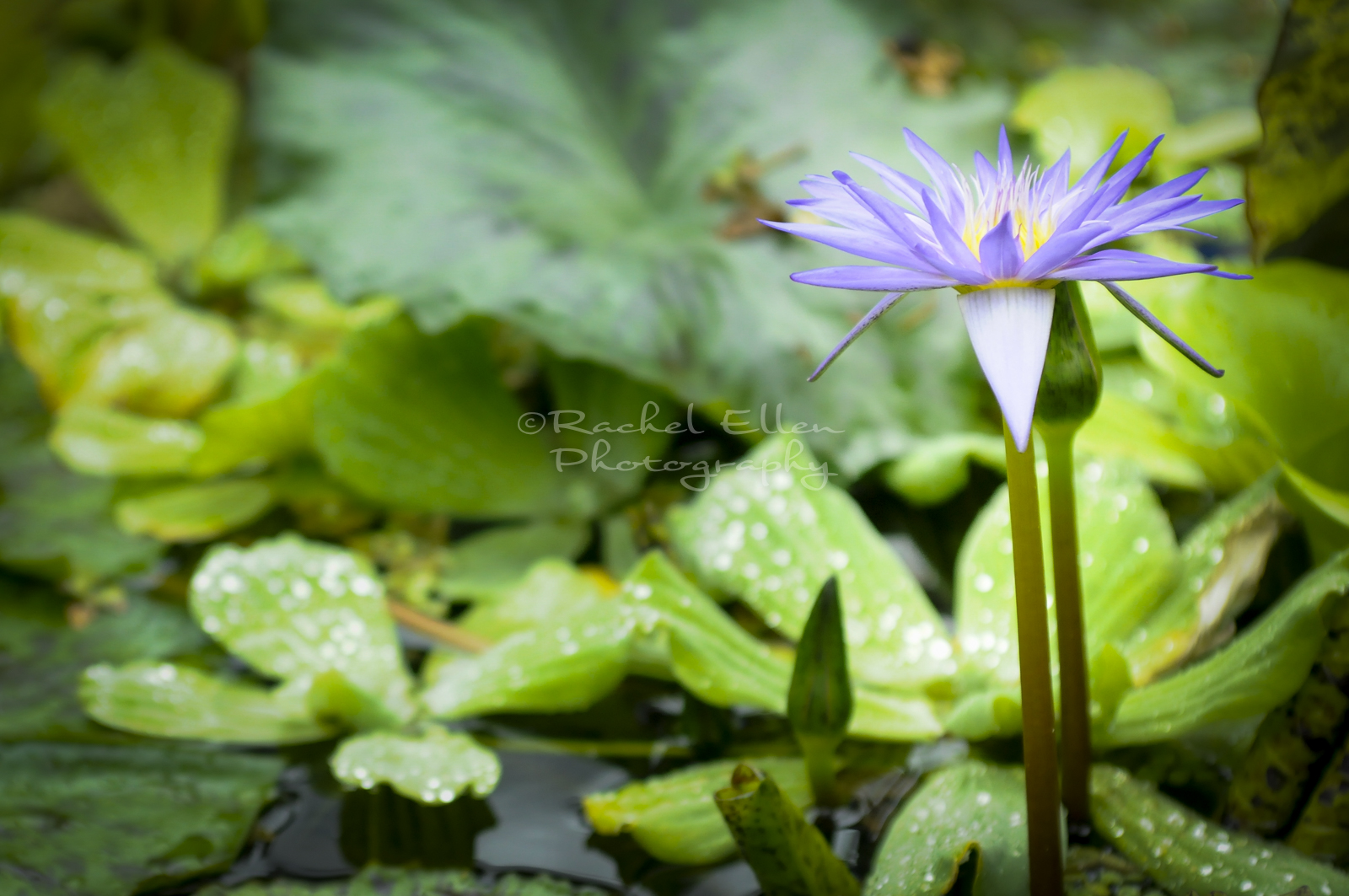 The Zoo is such a wonderful place for the young and old alike to observe many beautiful creatures that we would otherwise never see. Experiencing the wonder of a place like the Zoo through the eyes of young children makes the trip that much more enjoyable.