On Sunday we had Baby K’s 1 year portrait session, at his family’s home in Millarville. This was his final session in his year long Watch Me Grow series of portraits.  Our early morning session saw him full of smiles and good humour for a whole hour, with hardly a fuss. He’s becoming quite a little character. It’s so much fun to see the developing personality of a year old baby.

We started with family portraits. I discovered how silly pretend fart noises can really make kids laugh, and get even a babies attention.

We just had to capture Baby K being swung around in the air by his Dad. A tricky shot to get, as we attempted different angles, but definitely a wonderful family moment!

Then Baby K and Big Sister S checked out their new BMW, that their Dad won at a charitable silent auction. Baby K is really enjoying his new ride! A 1 year old learning to drive already:)

Baby K’s mom had planned a cake smash for the main feature of his portrait session. Big Sister S was very excited about her brother’s cupcake, apparently more than he was. After a few set up shots, we prepared for the cake smashing mayhem. But Baby K doesn’t seem to have a sweet tooth ( first time I’ve ever met a child that wasn’t interested in cake) we kept waiting for him to get messy, and start shovelling in cake, but he never did. No matter how many times dad put icing on his lips, he just wasn’t interested. What he did want to play with, and suck on, was his candle. He dipped his candle in the icing a few times, but that was the extend of the attempted cake smash. When it became apparent that it wasn’t  going to happen, the whole family gathered round, and helped Baby K eat his cake. It made for a great candid family portrait, and most importantly, the cupcake was not wasted!

What I enjoyed the most, was capturing some candid, lifestyle portraits of Baby K learning to walk. I just love watching the expressions of determination, concentration, and then joy on a babies face as they learn to master this life skill. And his little fingers holding onto his Dad for support – love!

I’ve truly enjoyed capturing portraits this year for Baby K’s family. It’s been an honour to be welcomed in their home, to spend so many happy moments, capturing so many milestones for their little man. Baby K’s mom is so creative, and was so much fun to work with, as we developed an idea, and theme for each shoot.

Their family will have a beautiful keepsake album that they can treasure, and look back at for many years to come. I can just imagine the album coming out many years from now at Baby K’s wedding…….;) 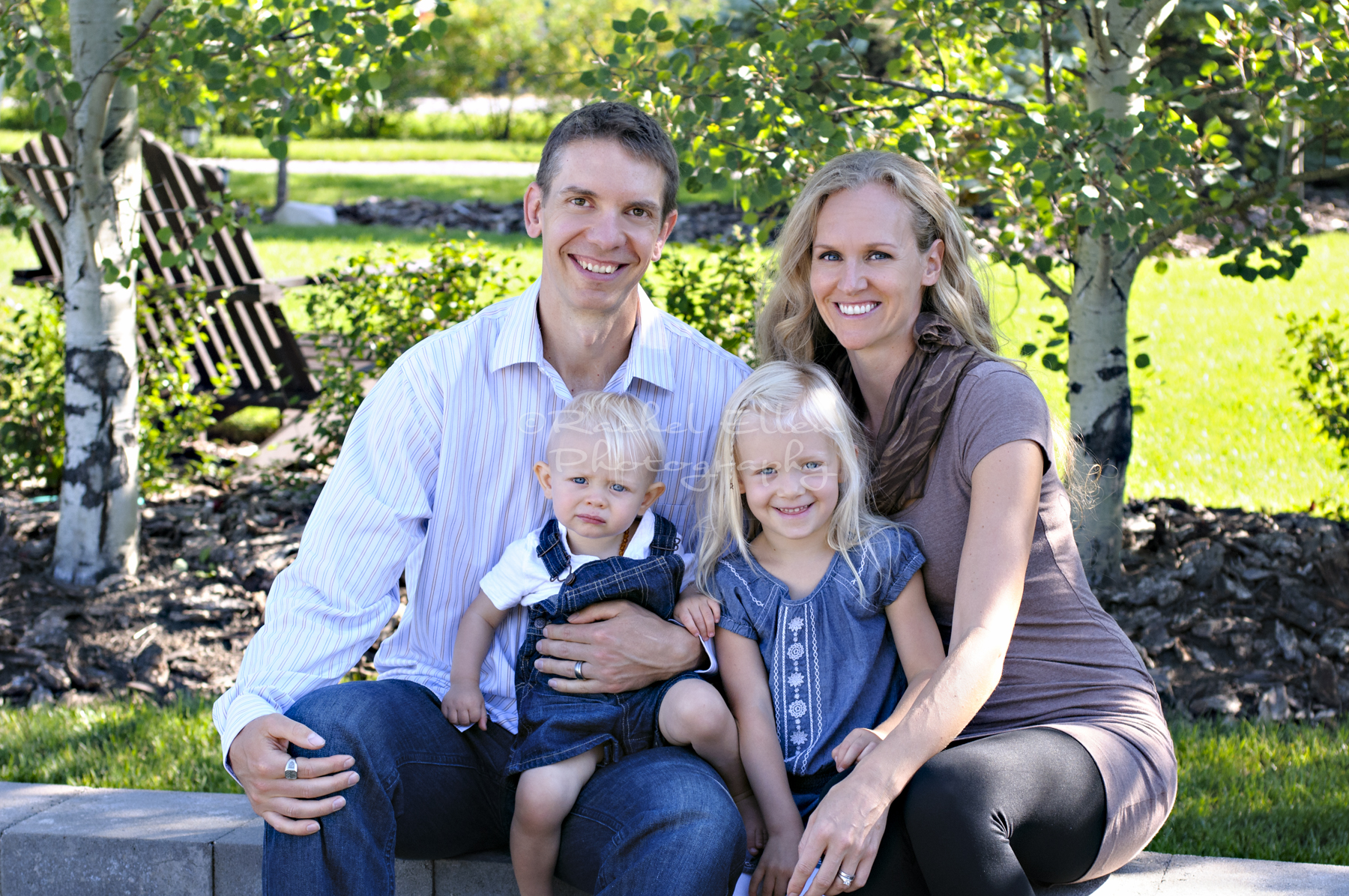 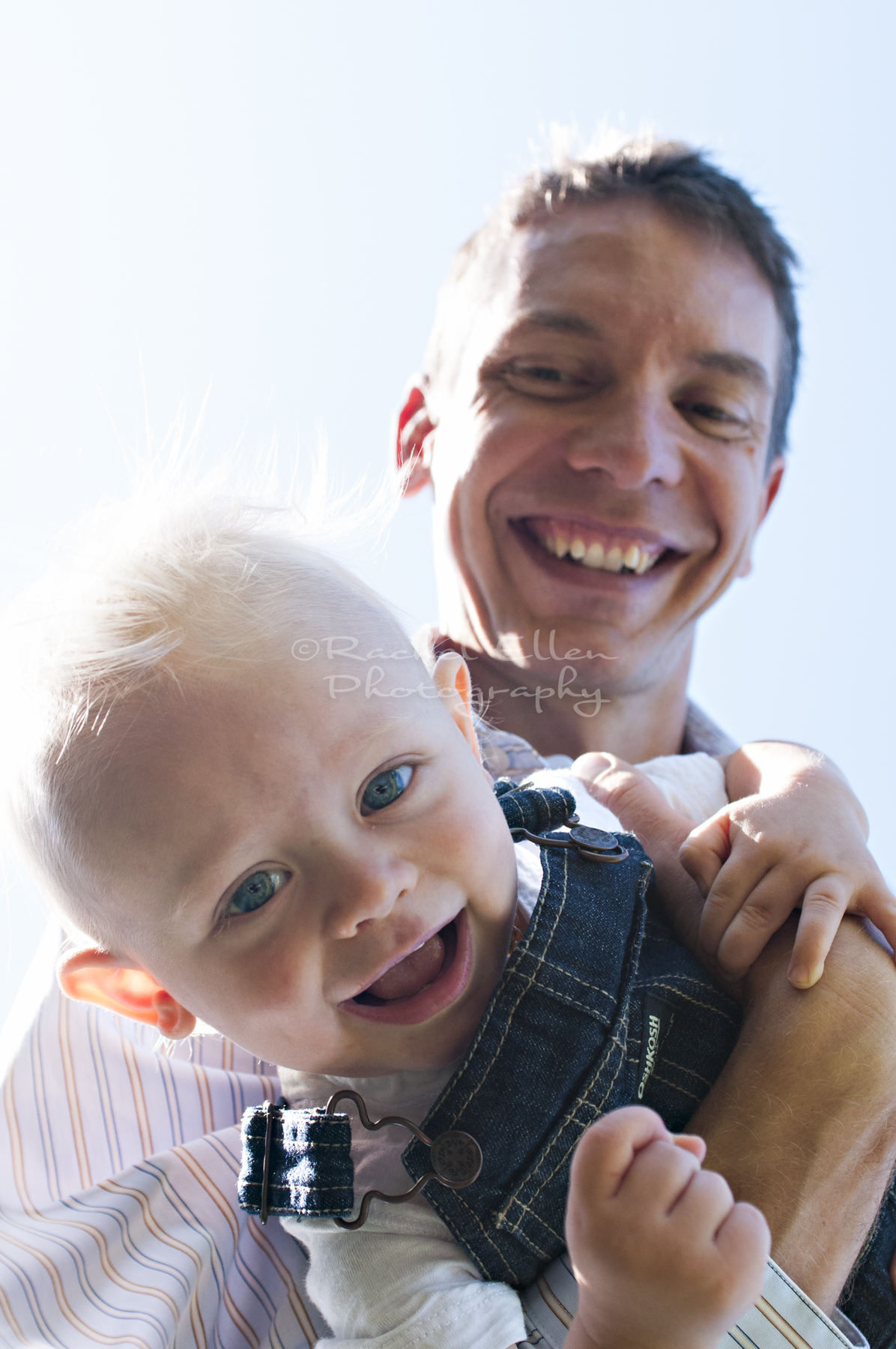 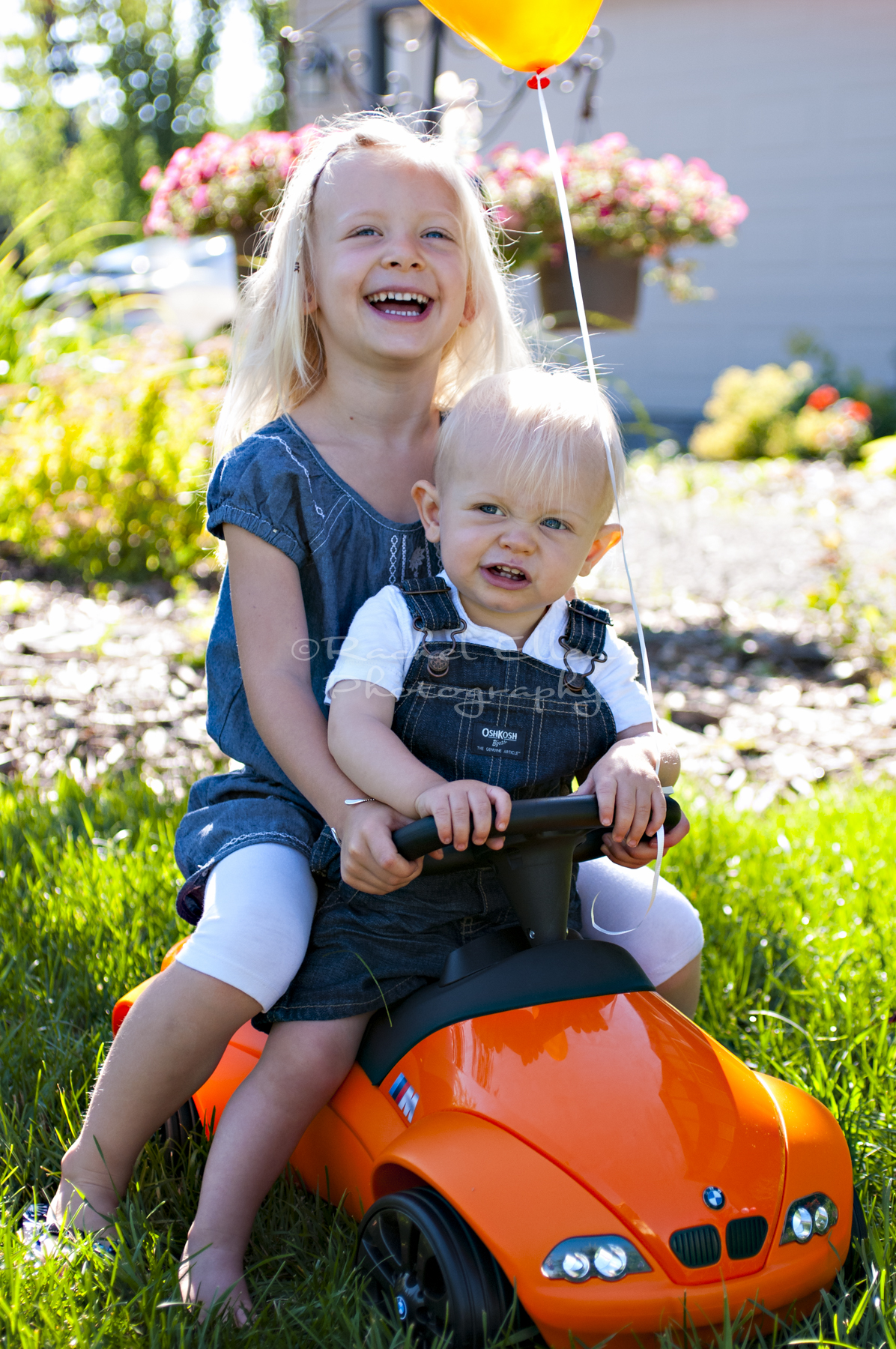 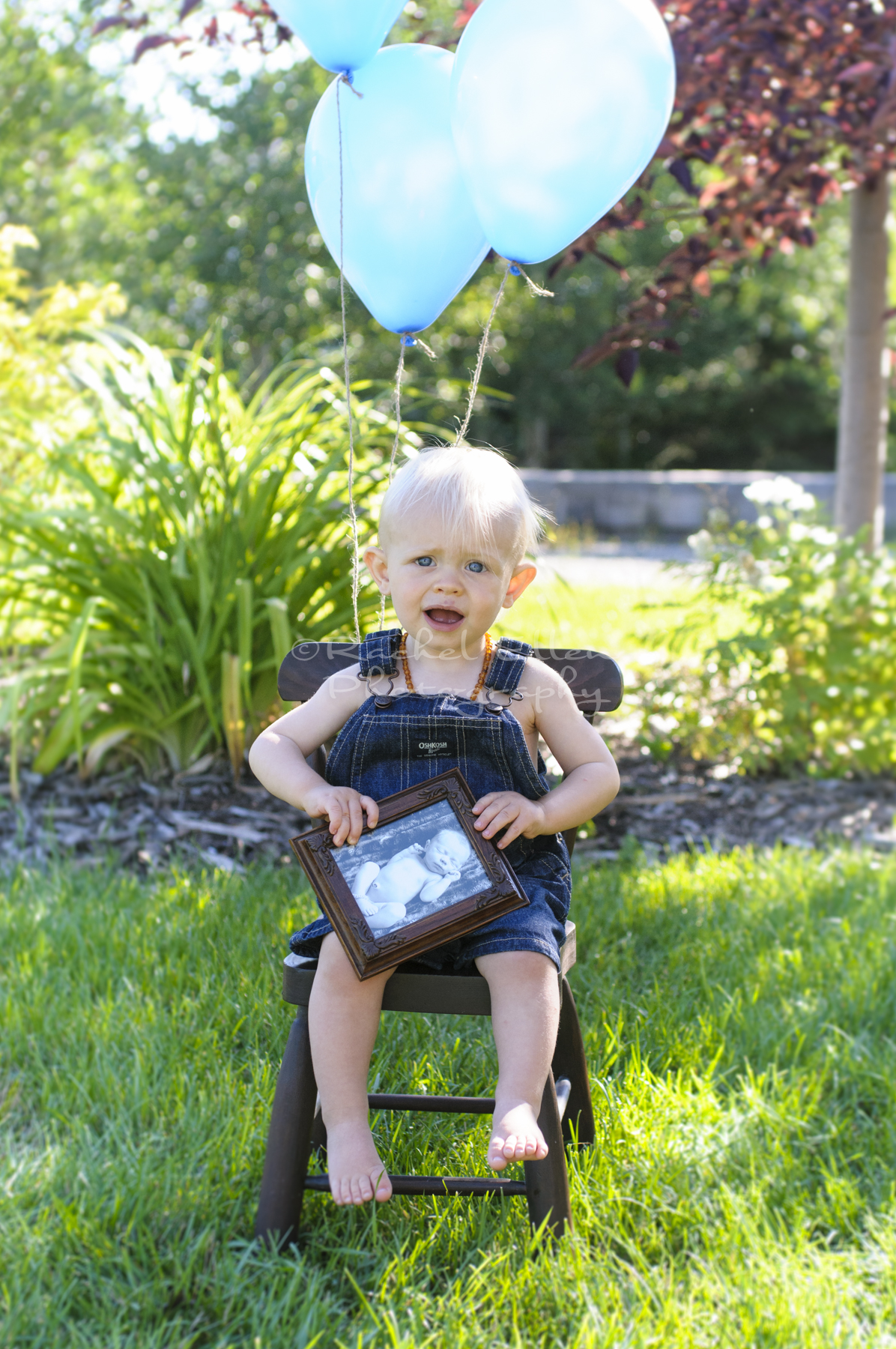 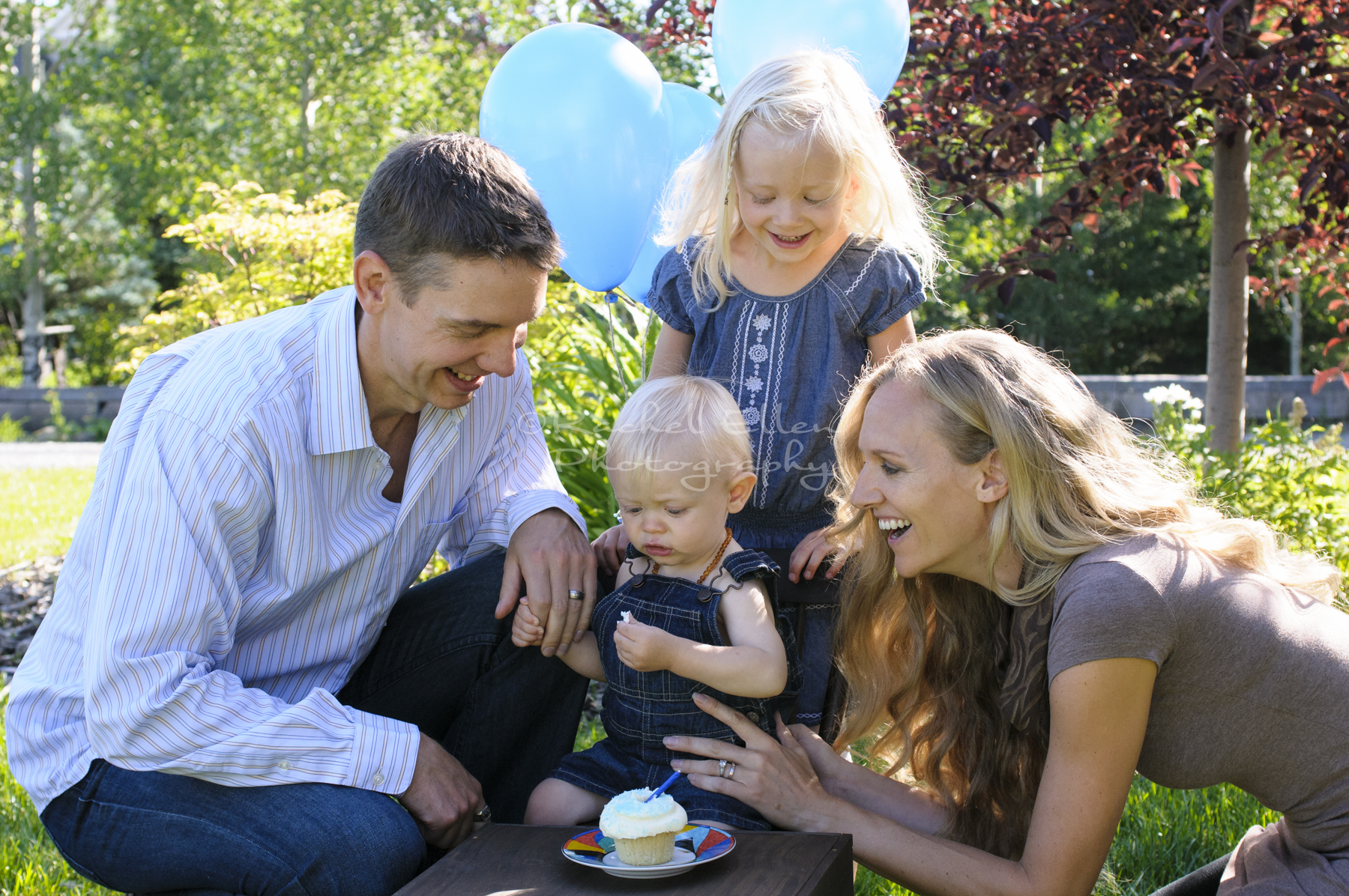 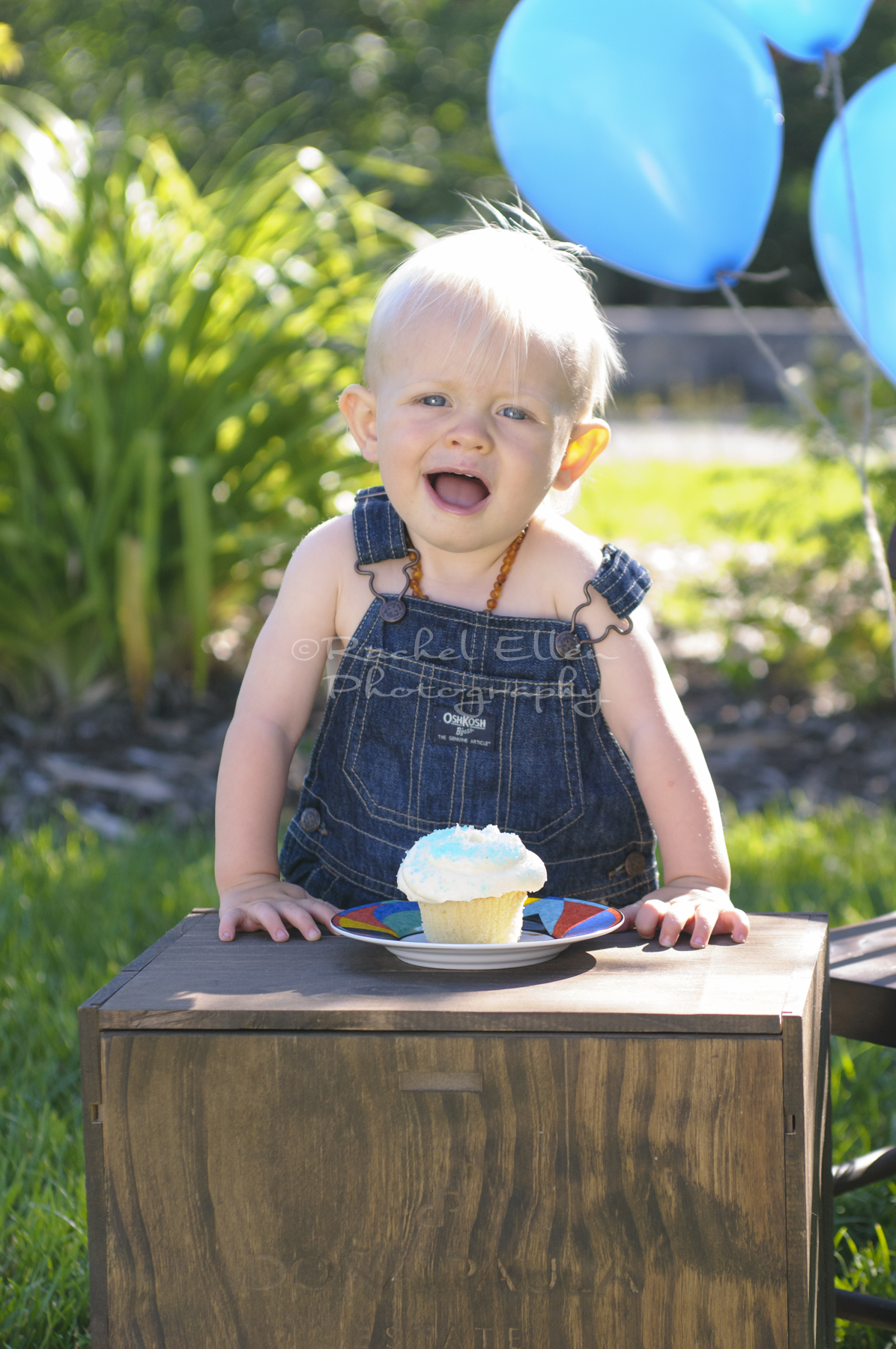 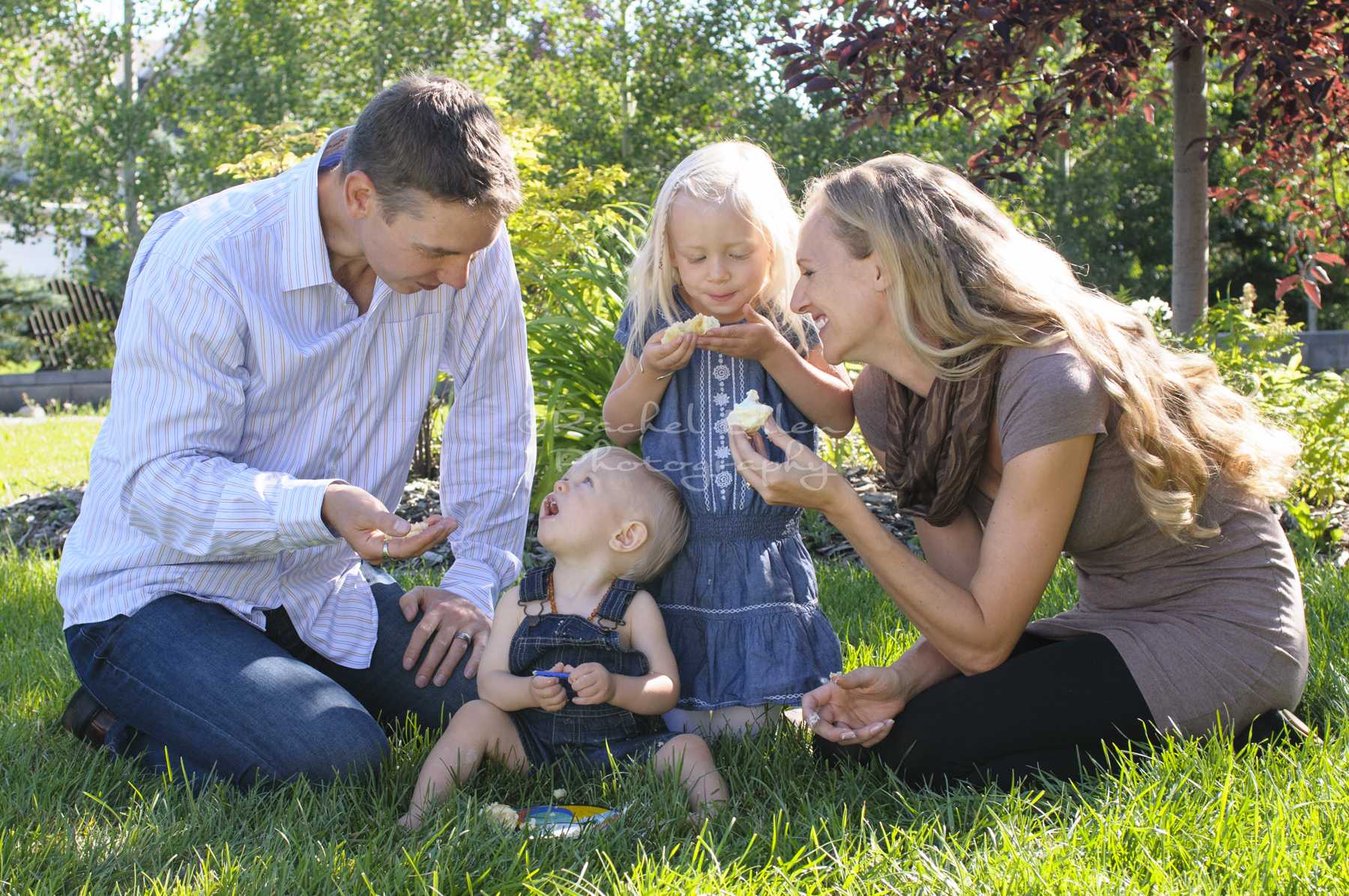 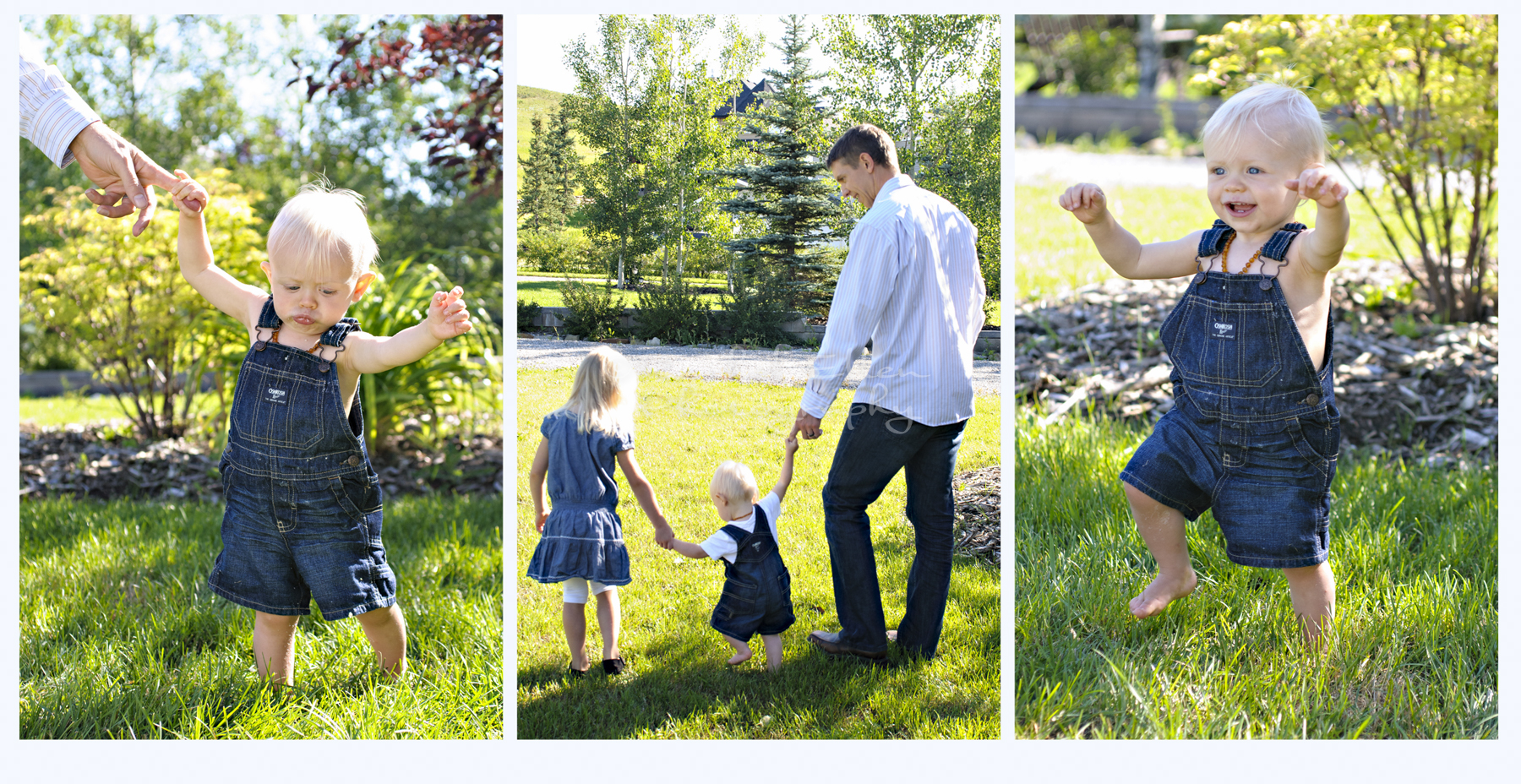 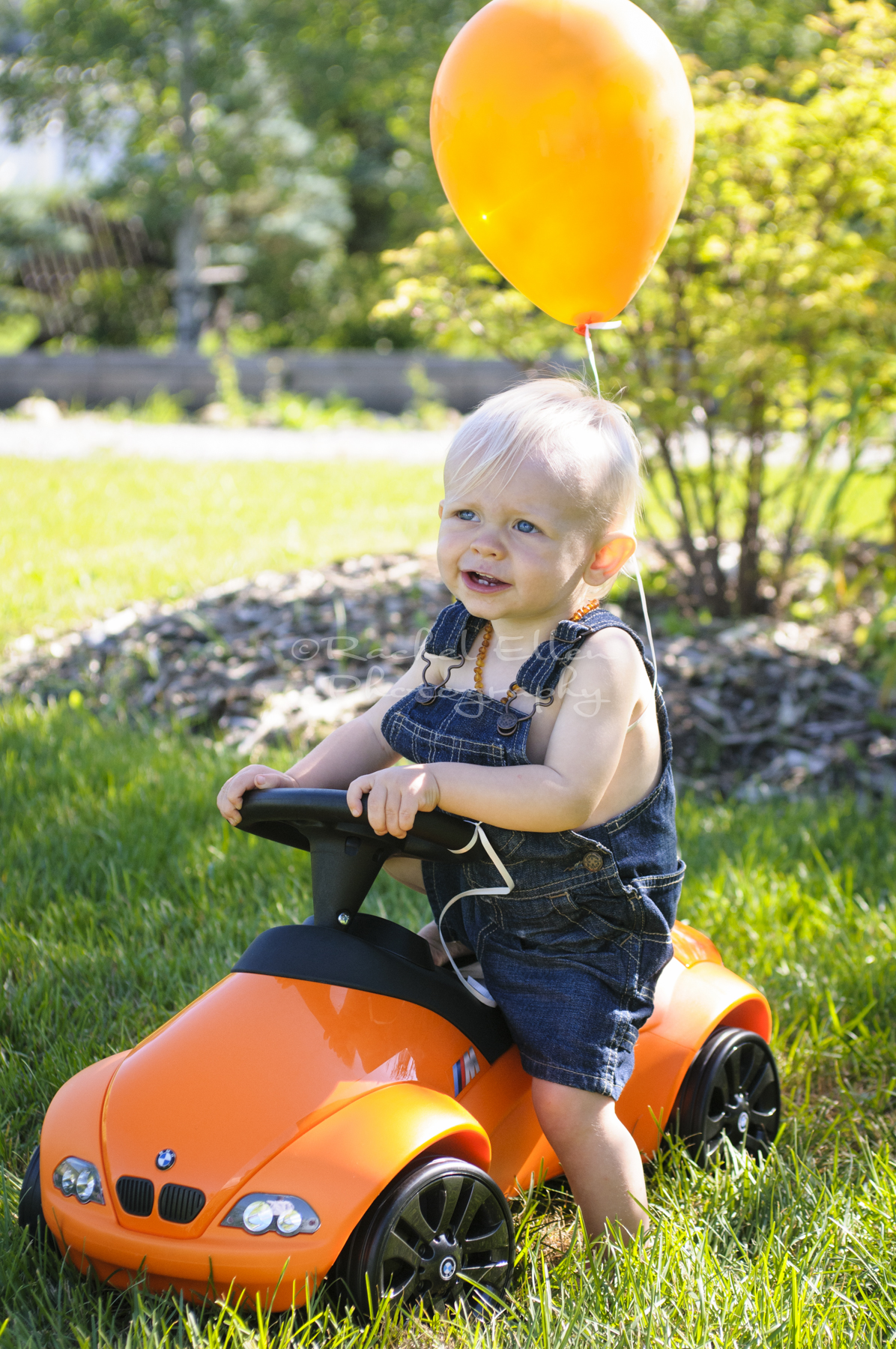